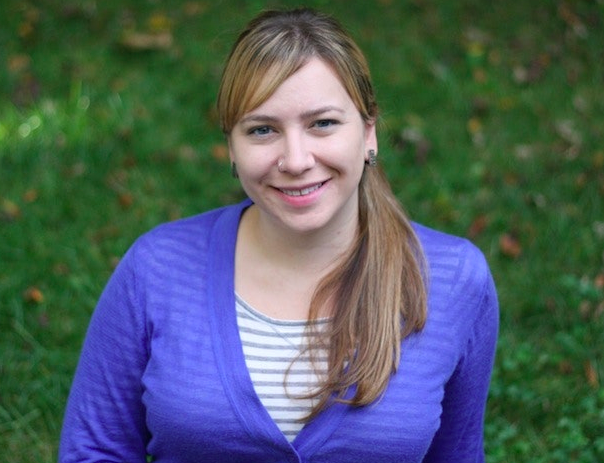 Editor’s note: ‘University News’ would like to thank the author, Madalyn Weston, for the 66 articles that she has contributed to the Celebrating Women in STEM column over the past few years, and we’d like to congratulate her on her graduation.

Math: one of the most hated subjects in school. When we’re young, we’re frustrated because factoring makes no sense. In college, partial differential equations will literally make you sick to your stomach. As an adult, we scream while we “help” children with their math homework. But many specialists around the world are working to change math education for the better. One of those amazing people is statistician and educator Dr. Mine Çetinkaya-Rundel.

Çetinkaya-Rundel was born in Istanbul, Turkey, and came to the United States for college. She completed her Bachelor of Science in actuarial science in 2004 from New York University’s Stern School of Business. She spent two years working as an actuarial associate at Buck Consultants, during which she passed the first two actuarial exams. In 2006, she started her graduate work at the University of California, Los Angeles (UCLA), completing a master’s in statistics in 2008 and a Ph.D. in 2011. Her dissertation was titled “Estimating the impact of air pollution using small area estimation.” She also co-authored an open-source textbook for intro-level statistics, titled “OpenIntro Statistics.”

After graduation, Çetinkaya-Rundel accepted an assistant professorship in the Department of Statistical Science at Duke University in Durham, North Carolina. She served as the director of undergraduate studies from 2015 to 2018 and reached the next step of the tenure track, associate professor, in 2016. Çetinkaya-Rundel focuses on student-centered learning and open-source education. Statistics is a difficult course to liven up, but she researches the effectiveness of new teaching methods, like flipped classroom and active learning, on student retention and self-efficacy.

On top of her work at Duke University, Çetinkaya-Rundel is also an educator on Coursera and a data scientist/professional educator for RStudio. She has an impressive publication record, with three OpenIntro books in the last 10 years, more than a dozen peer-reviewed papers published or under review, and an additional 17 blog or magazine publications. She also has eight published technical reports and five pieces of software. In addition to her writing and coding, Çetinkaya-Rundel has given more than 50 invited talks and more than 20 conference presentations or posters.

Çetinkaya-Rundel has earned multiple awards for her work in statistics and education. In 2014, she won the David and Janet Vaughan Brooks Award for Teaching Excellence from Duke University. In 2016, she won the Waller Education Award from the American Statistical Association. In 2018, she was awarded the Harvard Pickard Award. Last year, she was elected to the International Statistical Institute. Çetinkaya-Rundel has also been awarded several grants, including a grant for STEM for All from Duke University, worth $15,000 per year, and a grant from the National Science Foundation for a workshop titled “Preparing Graduate Students for Careers in Teaching Statistics and Data Science.”

Today, Çetinkaya-Rundel is wrapping up her sabbatical from Duke University. She spent the 2019-2020 academic year across the pond at the University of Edinburgh, serving as a senior lecturer in Statistics and Data Science.

Previous articleOpinion: From the Senate to the Supreme Court, our government needs institutional change
Next articleArtist Spotlight: Dulcinea Herrera