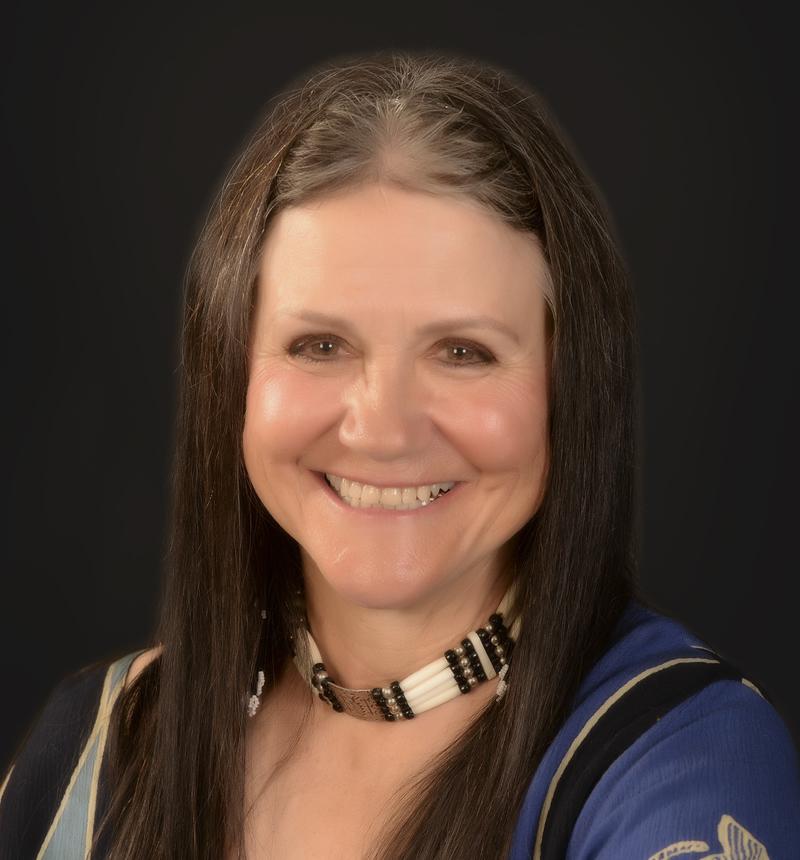 Oct. 14 was Indigenous People’s Day, and this week we celebrate American Indian contributions to the United States’ culture and society.

Lack of resources like healthcare and paying the unequal costs of climate change and pollution endangers the Native American population. One Native American woman in STEM is fighting the battle against cancer in her community: Dr. Linda Burhansstipanov of the Cherokee Nation of Oklahoma.

Burhansstipanov grew up in one of the worst situations a child could be in; her father was physically abusive. As a child, her mother told her, “If you stay in school, Linda, you won’t ever have to put up with living like this.”

Burhansstipanov took her mother’s advice to heart. She worked several jobs to put herself through college, including working at Taco Bell. She completed her bachelor’s in health education from California State University at Long Beach in 1971. Just three years later, she had both a masters in public health and a Ph.D. in health education from the University of California, Los Angeles, under her belt.

During and after her graduate programs, Burhansstipanov taught health sciences at both CSULB and UCLA. In 1973, she became an assistant professor at CSULB, reaching associate professor in 1978 and professor in 1988. She also worked with the American Society for Allied Health Professions, the South Bay Free Clinic and the Los Angeles American Indian Clinic, Inc.

Her early research focused on childhood development, student health and violence against women, but her work with cervical cancer patients at the American Indian Clinic brought cancer research into view.

Previous articleOp-ed: We have to do better in addressing systemic racism
Next articleKC Chakra brings Bollywood dance to UMKC