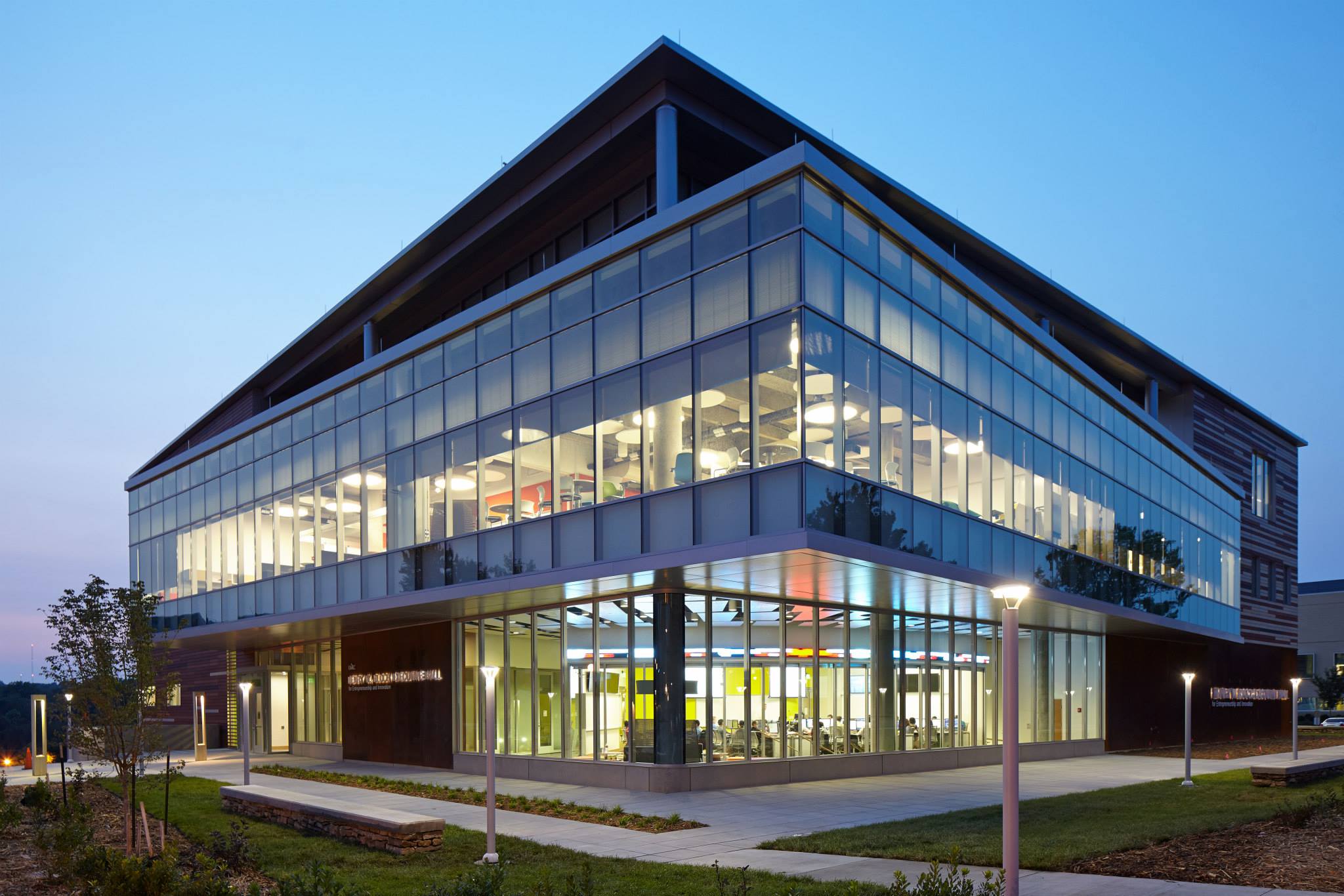 Over the past weeks, Bloch students have reacted to the news of UMKC losing its top business school rankings in the Princeton Review.  After a third-party audit found that UMKC knowingly provided bloated numbers, the Princeton Review stripped the school of its 2014 rankings and, at UMKC’s request, later stripped the rankings of the previous three years as well. The problem, some students say, is how much people will understand the events accurately.

“I feel like people who see this article, especially people not from the Kansas City area, are not going to take the time to read the article,” said Jaspreet Singh, a senior in enterprise management in the Bloch School.  “They’re not going to find out that it was clubs, they’re just going to see that UMKC was the first school to ever have its rankings pulled.”

As Singh experienced while working in Chicago, many people outside of Kansas City knew little about UMKC until this month, much less the details of what happened with the Princeton Review.  For him personally, the issue will not affect how he feels about the Bloch School.  But if he were a high school senior considering UMKC among others, that might be different.

“Especially being from an Indian-Asian community,” he said.  “That culture values those rankings.  And I have a lot of people I stay in contact with who are seniors in high school who were kind of considering UMKC before, but after seeing the rankings news, they say UMKC is not ranked anymore.”

While Singh points out that he could sway those students as a Bloch student himself, there are the parents to consider as well.

Claire Cogan, a junior studying business administration and minoring in real estate, was at first “genuinely concerned” about how it would look that she graduated from the only school to ever get taken off the Princeton Review. She later decided it would all work out.

“My family said it’s like with celebrities — they make bad decisions and then they make it back into the media in two years,” Cogan said.  “I do love UMKC, and my brother went to UMKC and had a great experience.  It’s also close to home. It’s very economical for me to go here.”

Cogan is confident that UMKC’s reputation is still favorable.

“We still have a lot of credibility,” she said.  “Honestly, being pulled from the Princeton Review, I don’t know if that damaged our credibility that much because this is the same school it’s always been.”

Josh Diggins is a junior with his associate’s degree in accounting who is working toward his business administration degree. He said the Bloch school is more than its rankings.

“I don’t think it will really affect me as long as I have good classes, good professors, and good resources if I need help or need to talk to someone, or as far as networking and jobs and internships,” he said.  “That’s all I care about — the quality.”

Current Bloch students are especially interested in how administration will proceed, hoping transparency and management will be better than it has been the year or so.

Singh said the Bloch School may want to consider pulling the Pandora music radio ads that tout UMKC as the “number one ranked business school.”

“[The day the news broke, someone] was still tweeting stuff from the Bloch school account not related to this,” he said. “As someone who worked on a social media team for a large company, usually if bad news comes out, you stop the press.  I like the Bloch school, but it’s frustrating to watch.”

More could be done to rally school spirit and to use students as a voice in the process of recovering from the bad publicity.

While juniors and seniors who have known the Bloch School experience for what it is beyond rankings and other lists, local businesses and their hiring managers may not consider that.  Amanda Miller, a 38-year old Accounting student from Oklahoma State attending Bloch for just one class, worked in recruitment herself and wonders how the news will affect graduates on the job hunt in the Kansas City area.

“When I was looking at candidates that had equaled out, and all did really well in their interviews, I would go back and look at their resumes and say, ‘Where did they get their degrees?’” she said.  “And that was my deciding factor sometimes.”

For Chris Wells, a burgeoning small business owner who has been a firearms instructor for three years and plans to own a gun store, the Bloch degree ranking is far less relevant than the practical knowledge and experience he is gaining.

“It’s not necessarily that I’m looking for the value of a piece of paper for what I’m going to be doing in the future,” he said.  “I’m here fleshing out the discrepancies and things in my business that I want to make better.”

Currently, the rankings issue does not seem to have affected enrollment rates.  UMKC’s Assistant Registrar Kathy Hale provided the numerical data for the fall 2014 semester.

“If you combine first-time college, transfer, and graduate student domestic applications, the Bloch School is showing a 23 percent overall increase in applications [since] the same time last year,” Hale said.  “None of these applicants have withdrawn or cancelled their applications.”

Regarding current students, Hale said the withdrawal and dropout rates of students transferring into or out of Bloch School programs since Feb. 1 is fewer than 10, which is typical for a February.

Still, high school seniors considering UMKC have plenty of time to also consider the loss of the Princeton Review rankings.

Previous articleIn the American monastery
Next articleIntegrate yourself