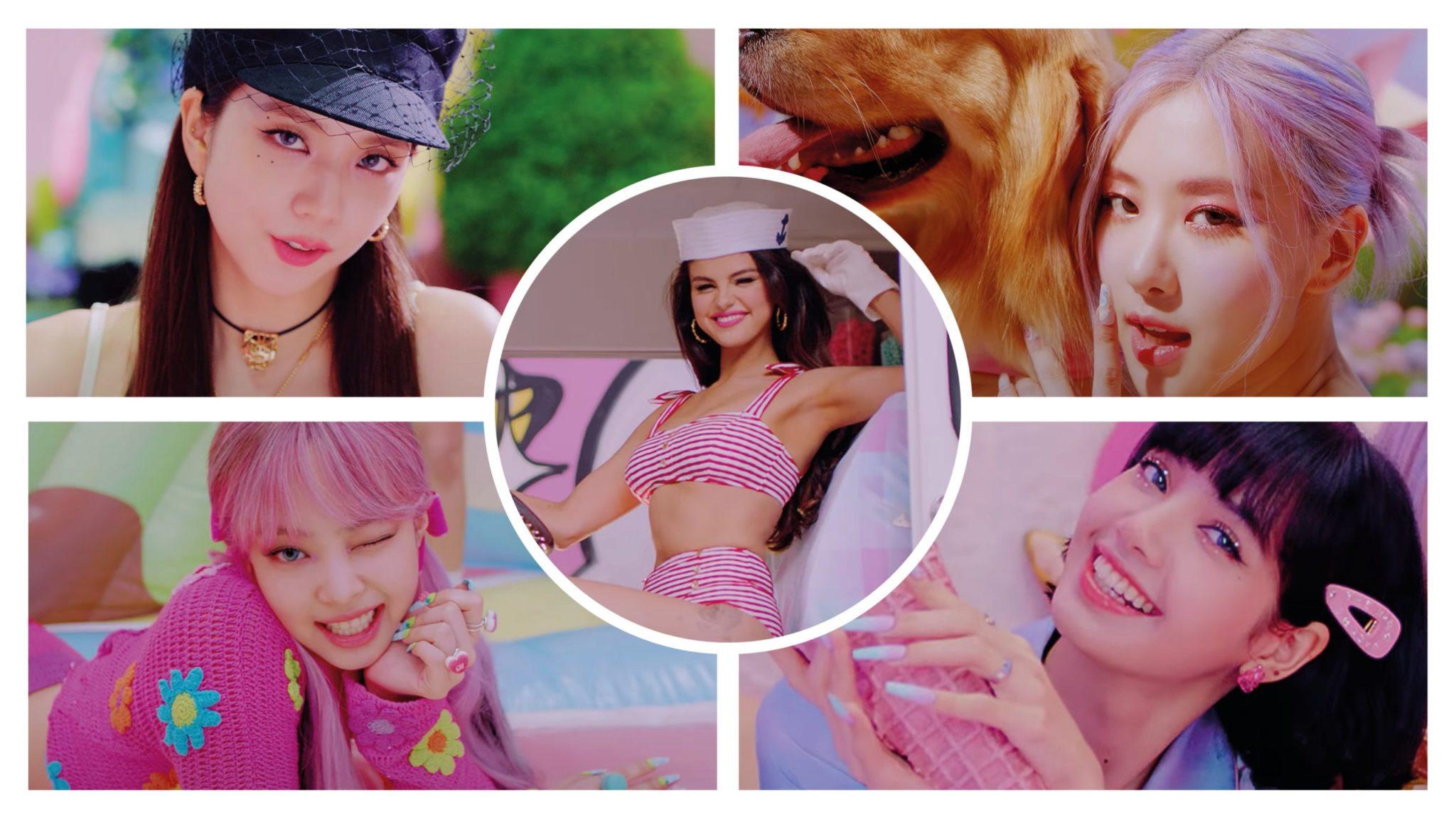 If you thought powerful collaborations from female artists were going to stop, think again.

Because K-pop group BLACKPINK and singer Selena Gomez have released a song that should be an essential part of your summer playlist.

“Ice Cream” is a fun and refreshing song to listen to with its bubblegum dance-pop track and flirtatious lyrics.

Song contributor Bekuh BOOM wanted to showcase the girls’ charms through her lyrics.

“I like to have fun writing lyrics, I like to make people laugh and smile,” she said in an interview with Genius. “I wanted this to sound very carefree, humorous, and witty.”

The song compares the girls’ sweet charm to ice cream; whereas they may be cold on the outside, they’re feisty when you get to know them.

The music video perfectly matches the song and its lyrics.

While there is a consistent ice cream theme for the video, it’s also filled with bright colors, dynamic sets and gorgeous outfits that complement each of the girls.

BLACKPINK’s record label YG Entertainment released “Ice Cream” and its accompanying music video on Aug. 28, and the song has already hit the #1 spot on YouTube’s music videos trending page in 89 different countries in under 24 hours.

In the same time frame, “Ice Cream” has also peaked at the #1 spot on iTunes in at least 50 different countries.

Although the song has been topping the charts, it does have flaws, one being that Gomez takes most of the lines from the rest of the members.

The line distribution makes sense, as the whole song is in English except one rap verse in Korean.

Gomez performed wonderfully on her parts of the song, but her dominant timeshare made “Ice Cream” feel like a Selena Gomez song with a BLACKPINK feature.

Another flaw – the song is underwhelming.

“Ice Cream” follows up BLACKPINK’s latest single release, “How You Like That,” which was anything but underwhelming, with its heavier EDM-influenced sound and bass.

The music video also looked like it had a higher production value, which makes the “Ice Cream” video seem a bit weak.

“We think that the people who are suffering from the summer heat can chill while listening to the song,” said BLACKPINK in an interview with NAVER Media. “We hope that the good energy and excitement we felt will be delivered to everyone who listens.”

The song may not be everyone’s cup of tea, but it’s sweet and cool just like the dessert it’s named after.

And who could say no to that?