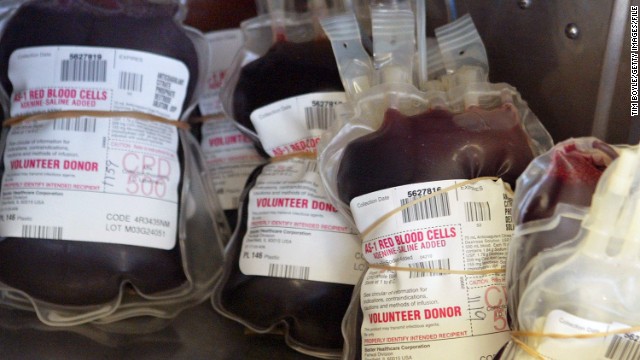 Because of the person I love, I cannot give blood. Since 1977, certain citizens have been forced to live in second-class based on their sexual orientation rather than as equals. This ban forbids males who have had sex with men (MSM) or women who have slept with MSM from giving blood.

We just celebrated the Fourth of July, a holiday where we reflect on our country’s history. The signing of the Declaration of Independence is a significant reminder of our country’s struggle for independence, freedom and equality.

“We hold these truths to be self-evident, that all men are created equal, that they are endowed by their Creator with certain unalienable Rights, that among these are Life, Liberty and the pursuit of Happiness…That whenever any Form of Government becomes destructive of these ends, it is the Right of the People to alter or to abolish it, and to institute new Government …”

When reading the previous excerpt from the Declaration of Independence, the question of if it still holds true today must be asked.

The American Medical Association spoke out against the ban, stating that it is “discriminatory” and “not based on sound science,” as reported in the Huffington Post. Not only is the FDA’s ban outdated, but it focuses on a person’s sexual orientation rather than their level of risk.

I last gave blood in high school. Now, I would have to lie in order to give blood. I know my fair-share of men who do, but I cannot. I’d say it has to do with my integrity, but honestly I think it’s just because I am a bad liar.

I was the president of my Future Business Leaders of America (FBLA) chapter in my small-town high school. The one fixture event that we held every year was a blood drive. I had been giving blood every chance I could until I had to answer a series of questions, which, in my mind, seemed to be not important.

“From 1977 to present, have you had sexual contact with another male, even once?”

I answered truthfully and was taken to a screen which told me, “At this time you are unable to give blood.”

I was taken aback and was unaware why that would matter. Yes, I knew about the high rate of HIV in the gay community, but I also was certain of my HIV negative status.

This question has been seen by anyone in the gay community attempting to give blood. The donation centers are required to ask that question because, “MSM are, as a group, at increased risk for HIV, hepatitis B, and certain other infections that can be transmitted by transfusion,” according to the FDA. 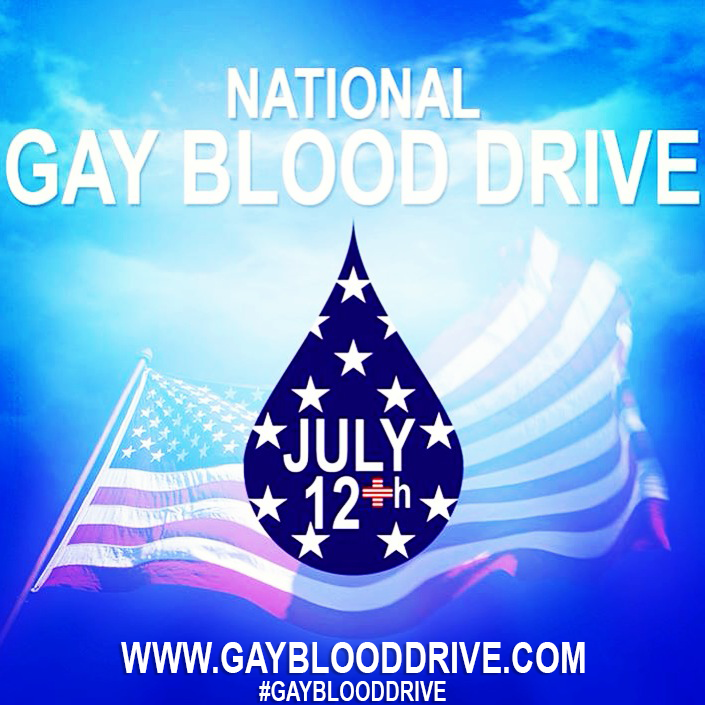 drive, in his recent YouTube video. “Whether intentional or not, it is discrimination based on sexual orientation. The FDA needs to revise its policies so that it focuses on sexual behavior instead.”

Cities across the U.S. are organizing blood donation stations, which include HIV testing sites.

Try to donate blood on July 12 with documentation of your current HIV status. If rejected, submit documentation of the rejection. That way, pressure can be placed on the FDA to lift the ban.

More information about the National Gay Blood Drive can be found on the website and Facebook Event page.