Athletic Events to Look Forward to This Fall 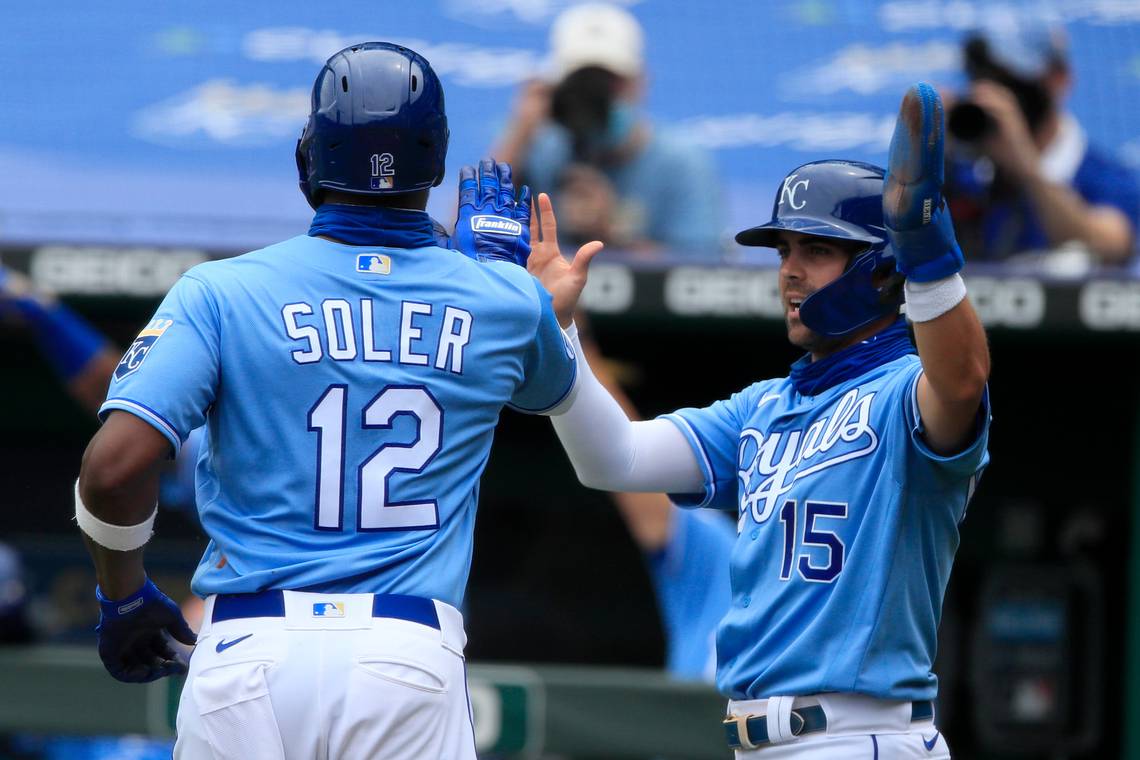 The newly-ringed, reigning Super Bowl Champions kick off their season against the Houston Texans Sept. 10 at 7:20 p.m. The game can be watched through FOX or CBS. However, for those wanting a full experience, a nose-bleed seat can be purchased for the sum of $395.

Major League Soccer (MLS) announced a revised schedule for their teams through Sept. 16. They hope to release the dates of more matches in early September to balance the regular season schedule. In Sporting KC’s next game, they’ll go head-to-head with Minnesota United FC on Sept. 13 at 7:30 p.m. Sporting KC is allowing fans in their stadium, Children’s Mercy Park, at a 14% capacity, which comes to about 2,500 people. Games are also broadcast through FOX Sports KC or FOX Sports GO.

The Boys in Blue will be finishing out their strangest season to date at the end of this month. Their 60-game season flew by in comparison to their typical 162-game seasons. While fans are not allowed in Kauffman Stadium, games can be listened to on 610 Sports Radio or watched on FOX Sports Kansas City.

With major leagues attempting to continue their seasons, there is something for all the sports lovers of Kansas City.