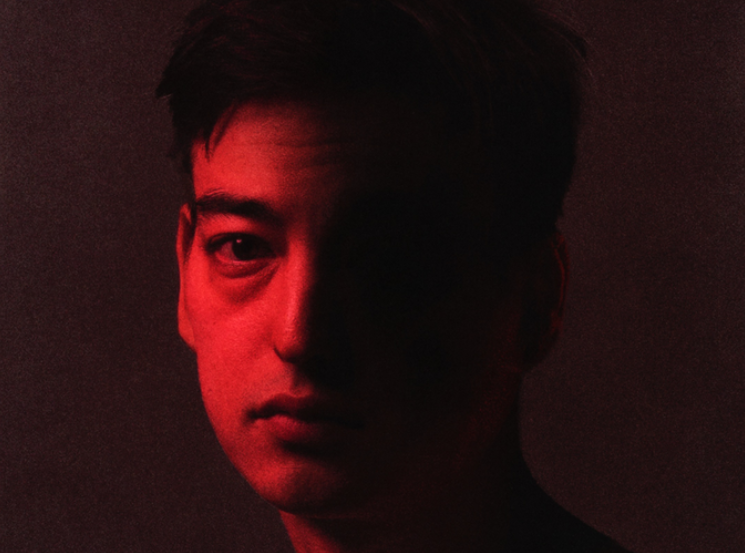 Although it has taken two years, Joji’s sophomore album, “Nectar,” has finally released. And as a fan of Joji’s work, I can pretty much say that it has lived up to every expectation I had.

Besides the emotional love ballads, there are also songs that touch on struggles in the music industry, as well as finding confidence in one’s self.

The overall sound at the beginning of the album is reminiscent of “BALLADS 1,” which had similar sonic themes of heartbreak and intimacy. Although Joji keeps a similar type of sound in “Nectar,” he continues to experiment with his music production, as he adds in a mix of retro elements and lo-fi instrumentation.

“I made sure to include many essences from my earlier work while still being able to move forward both artistically and emotionally,” Joji said in an interview with Schön! Magazine.

The flow at the beginning of “Nectar” is impeccable. Each song proceeds to the next in a way that creates a storyline. The opening track, “Ew,” stands out and leaves you anticipating the rest of the tracks to come at first listen.

Previously released singles such as “Sanctuary” and “Gimme Love” are also great add-ins for the album, as they oppose the sad-sounding tracks with more uplifting instrumentals that are addicting to listen to.

Although the album’s original release was scheduled for July, Joji and his team made the decision to delay the release in response to the COVID-19 pandemic and the Black Lives Matter protests.

“There are way more important issues going on right now and [the release] should be the least of everyone’s concerns,” Joji said on his Twitter. “I’d like us to keep the focus on change, social justice and the empowerment of Black people.”

While the current situation of the world can be overwhelming, “Nectar” is a good album to listen to if you ever need a distraction for the time being.

Whether you’re a consistent fan of Joji’s or not, there is a track for everybody on “Nectar,” as it has a diverse set of songs with meaningful lyrics and a variety of instrumentals that can be quite the ear-worm.

Despite the fame and recognition Joji has received for his work in music production and songwriting, he continues to focus on becoming a better version of himself while doing what he loves.

“I’m not chasing anything amazing or legacy-related,” Joji told tmrw Magazine. “I’m moving forward and creating the things I want and need to hear and see and use and taste within my field of talent respectfully.”