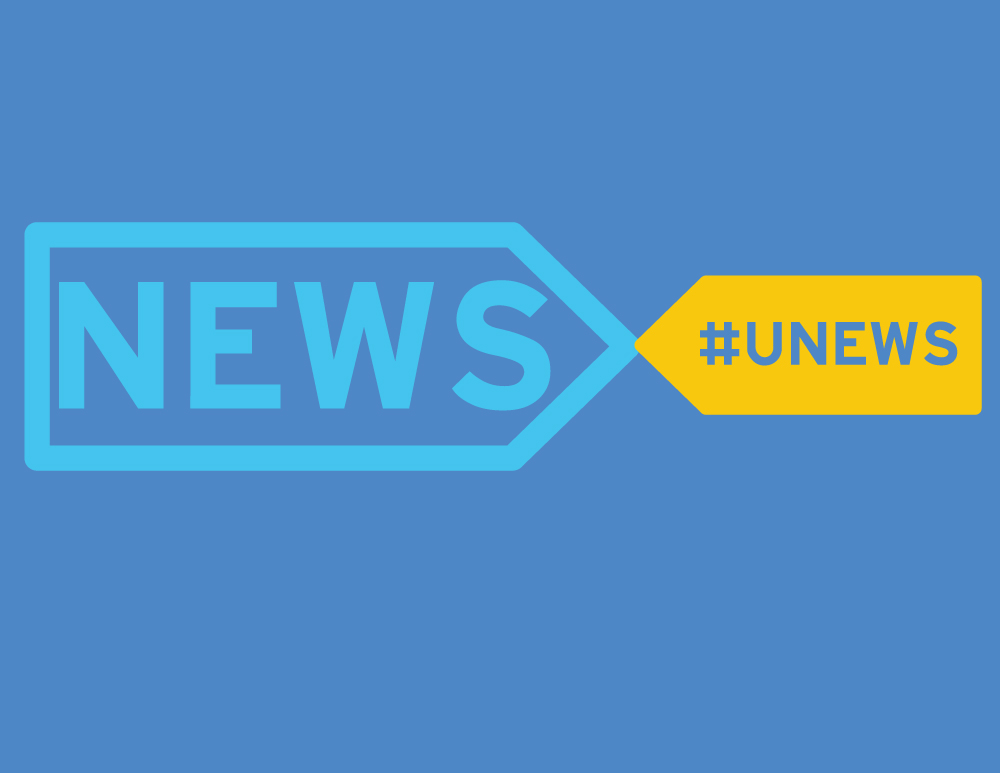 On Wednesday Dec. 16 2015 an incident occurred in. Johnson Hall on UMKC’s Volker Campus.
The incident in question was an aggravated assault between two students who were suitemates in the dormitory. A firearm was involved in the altercation. This event marks the third firearm-related incident on UMKC’s campus in the past several months.

On Oct. 22 2015 there was an accidental discharge of a firearm inside the Oak Place Apartments on Volker Campus. On Jan. 22 2016 an armed robbery occurred on 54th Street and Holmes Street, just a block from campus.

The students involved in the Dec.16 incident shared suites in 3069 of Johnson Hall. Around 7:30 p.m. the suspect encountered the victim. According to Sergeant Tim Layman of the UMKC Police Department, the suspect threatened his suitemate with a gun, demanding his wallet. After the victim filed a complaint with UMKC Police, the victim was apprehended several hours later. He was then taken to the Kansas City Police Department for holding where charges were pressed. The suspect was charged with Unlawful Use of a Weapon, Exhibiting, Theft/Stealing, Unlawful Use of a Weapon, Carries Concealed, and Possession of a Controlled Substance.

Some UMKC students have also experienced armed robbery attempts off campus as well. Aaron Sullivan, a Sophomore, had one such experience. Sullivan was awoken one morning by an intruder in his home. Threatened at gun-point, he was taken upstairs and pistol whipped. The suspects put Sullivan in a closet while they searched his home. Eventually he managed to climb into his attic through the closet where he hid until the robbers left the premises. The suspects made off with several electronics: an Xbox One game system and accessories, laptops, money and some personal belongings.

“I really don’t want to f—— die today. It just seemed like a lame way to go. I didn’t really want it to be like that’s the punctuation of my story, dead in a house in East Kansas City,” Sullivan said.
Since the incident Sullivan and his roommates have found it uncomfortable to be in the house by themselves. Sullivan admittedly has difficulty sleeping at night. He also offered advice for other students wary of being robbed:
“Definitely lock your doors. Be cognizant of your surroundings. Live closer to campus, just because housing is cheaper doesn’t mean it’s worth the risk. Try not to involve yourself with much illegal activity in your house and if you can get a gun. Always have that in a safe place where you can get to it if you need it. I’m not normally a huge advocate for guns and using them but in this situation definitely.”

Court was held for the suspect of the aforementioned aggravated assault in Johnson Hall on Wednesday Jan. 20 at the Criminal Justice Center at 1315 Locust Street. The suspect pled not guilty and was unable to be reached for a comment on the incident. U-News will continue to follow up on the story with the results of the trial and when more information becomes available.