A Raisin in the Sun Review 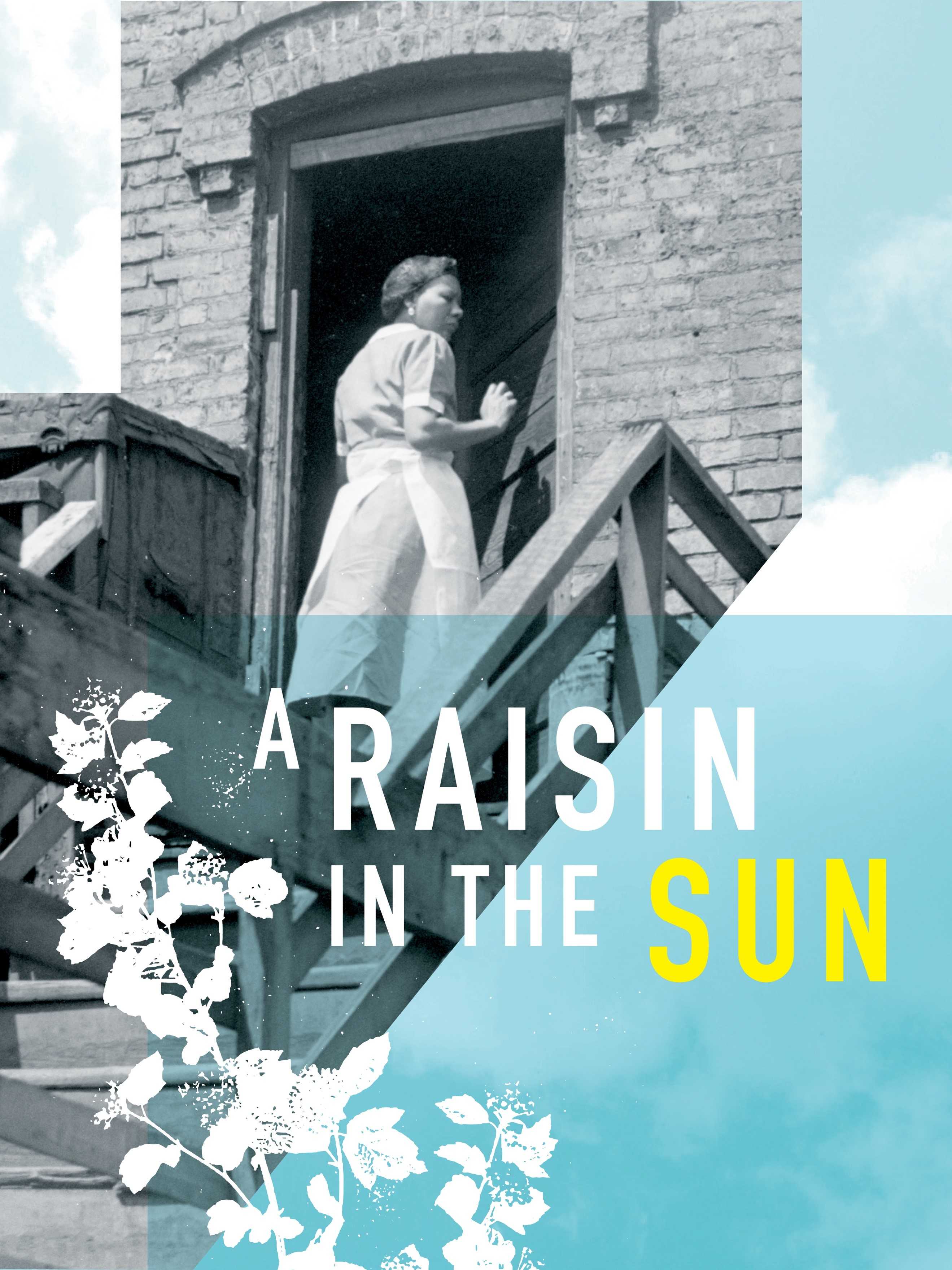 Lorraine Hansberry’s A Raisin in the Sun is as moving and relevant today as it was when it debuted in 1959, when Hansberry was the first black woman to have had a play produced on Broadway. The story is about a black family’s experiences in a slum in Chicago’s South Side in the 1950’s as they attempt to manage and make something positive out of an insurance payout from the death of their father. The Kansas City Reparatory Theatre began their run of A Raisin in the Sun on Mar. 16.

The story begins at 7:30 a.m. sharp. Ruth is hallowed and exhausted, hardly able to get out of bed and through another day. All the remaining Youngers are slow to rise; no one wants to face the mind-numbing and soul-crushing work of making ends met. Walter Lee makes pennies as a limousine driver, and Ruth and Lena work in kitchens. The Youngers are about to receive a life insurance check for $10,000 from the deceased Mr. Younger’s policy. Each adult member of the Younger family has a dream they want to fulfill using the money.

The matriarch Lena, or “Mama,” wants to buy a house for her family in memory of her husband, Walter Lee wants to invest in a liquor store scheme with his buddies Willy and Bobo. He desperately believes it will solve the family’s dire financial problems. Ruth keenly agrees with Mama about more space for their family. Finally, Beneatha wants to use the money for medical school.

As the story progresses, the Youngers clash over their opposing dreams. Ideological and tangible discoveries divide them all, while Lena uses some of the money to put down a payment on a house for the whole family. This dream home is in Clybourne Park, an unwelcoming and entirely white neighborhood.

The household conflicts are as much about power as they are about money. The Youngers must confront their own demons and face each other with their differences in faith, manhood and dominance, race and values.

The battle over family structure is an old one. However, Hansberry illustrates it with a thoughtful intelligence. She confronts emotionally resounding themes by successfully offsetting them with minute moments of tenderness and comedy.

KC Rep’s performance beautifully delivers the important and pertinent messages of the original story while eliciting light-hearted laughter from the audience at the right moments. A Raisin in the Sun has been a sensation for over 50 years, because the message stays relevant and the story stays heartwarming –  so much so that you continue to root for the Youngers long after the curtain closes and the applause dies out.

A Raisin in the Sun will continue to run at the Spencer Theater until April 26. Visit www.kcrep.org for tickets.