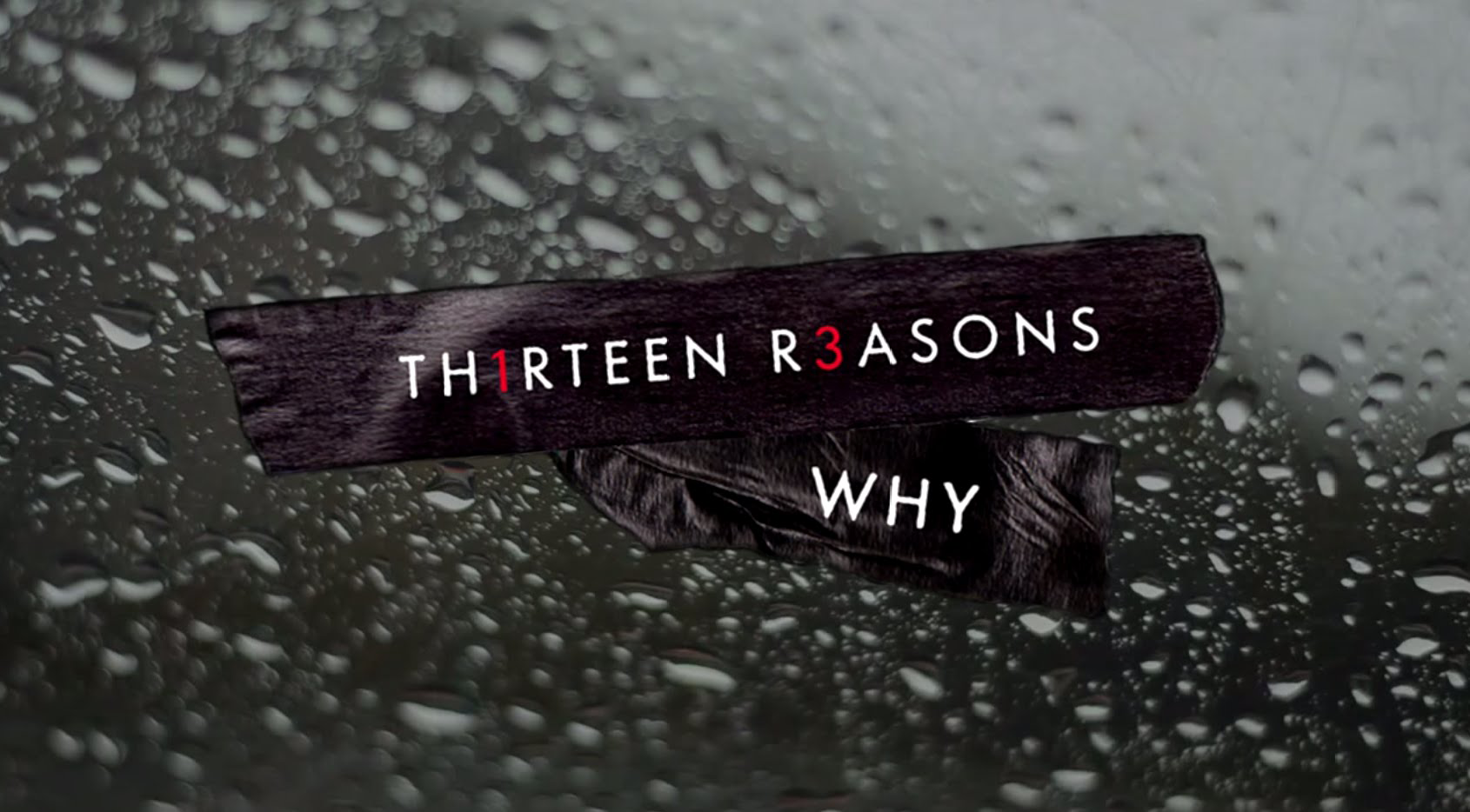 “We had a unique platform being on Netflix to treat these stories with a level of truth that maybe other young-adult-oriented dramas haven’t been able to do for whatever reason— whether it’s wanting to get a PG rating, or being on a broadcast network,” series creator Brian Yorkey acknowledged in an interview with The Hollywood Reporter. “We thought we could be nakedly honest about these things and show them.”

This unexpected facet of the drama, based on Jay Asher’s young adult novel of the same name, stands out as its strongest feature. The sweeping and heartbreaking storyline follows the 13 motivations for high school student Hannah Baker’s (Katherine Langford) suicide: namely, the actions of her classmates.

Yet as each episode prompts viewers to examine one of Baker’s antagonists, all receive a surprisingly nuanced portrayal.

For example, Alex Standall (Miles Heizer), the author of a notorious Hot List which grants Hannah the title of “Best Ass,” seems less like a pervert and more like a guy desperate to hide his virgin status from his sex-obsessed male peers.

Yearbook nerd Tyler Down (Devin Druid), who snaps pictures of Hannah from outside her window, avoids the simple cliché of a creepy stalker. Rather, he’s a puppy-faced admirer unaware of how to just talk to Hannah, as a fellow human and potential friend.

Despite its wide range of subject matter, these examples reveal what 13 Reasons Why tackles best: rape culture. It poignantly crafts the argument that the harassers, stalkers and even eventual rapists in Hannah’s life are not innately cruel, but instead products of a harmful environment where men feel entitled to women’s bodies.

As a young woman who’s been catcalled, told to smile and forcibly grabbed more times than I can count, this aspect of Hannah’s story possesses a striking and emotional parallel to my own.

For instance, when popular football player Bryce Walker (Justin Prentice) yanks Hannah’s wrist and forces her closer to him at a hot tub party, my own wrist tingled. The show continually elicits these visceral reactions, forcing viewers into Hannah’s point of view.

Later, when Hannah is raped, the camera lingers on her face for much longer than feels comfortable. This suggests that show’s audience, and overall society, needs to be confronted and must become physically unable to ignore rape’s prevalence.

“Guys talk at our school,” Jessica Davis (Alisha Boe), a supporting character, rape victim and one of Hannah’s 13 reasons explains as the final episode unfolds. “And they do things that no one ever talks about and no one ever does anything about.”

This haunting line will sound familiar to any woman who’s been in high school in the last decade, or perhaps ever. And Boe’s stark delivery adds to its power, almost demanding that the show’s audience begin a much-needed dialogue after the credits roll.

In addition to Boe, the acting from breakout star Katherine Langford strengthens every harrowing scene. As I watched Hannah, I forgot I was watching an actor and grew immersed in the character she portrayed. This again offers a testament to the show’s thoughtfulness, as Langford said she talked with rape and suicide survivors in order to deliver these scenes more realistically.

Knowing this, it becomes evident that everyone involved in 13 Reasons Why deeply cared about the project. Similarly, the show does not allow its viewers to finish the last episode dry-eyed or uninvested.